There are few more iconic images in the world than that of the Beatles’ famous Abbey Road cover, the recording so named for the studio in which they produced their eleventh album, released in 1969.

But Abbey Road is also known for the innovation of the first dedicated audio mixing system, which was created and installed there in 1958 by engineers for the recording company EMI. But it was a long and winding road from Edison’s tinfoil cylinder to the twenty-first century’s digital capabilities.

Public address systems were built via the discoveries in telephone and wireless telegraphy. Microphones and loudspeakers were originally envisioned for broadcasting speakers, not musicians. But the creation of the electric guitar in the 1930s onward and the runaway popularity of rock ’n roll music in the fifties spurred the innovation of more sophisticated public address systems and amplifiers.

Created by the recording company EMI in 1958, the REDD-17 was installed at the now-famous Abbey Road studio. Other consoles to come would follow the same basic design: rows of input channels with a fader (a device or control for varying the volume of sound) at the bottom and an equalization (EQ) control at the top. This basic design for analog consoles continued well into the 1970s. 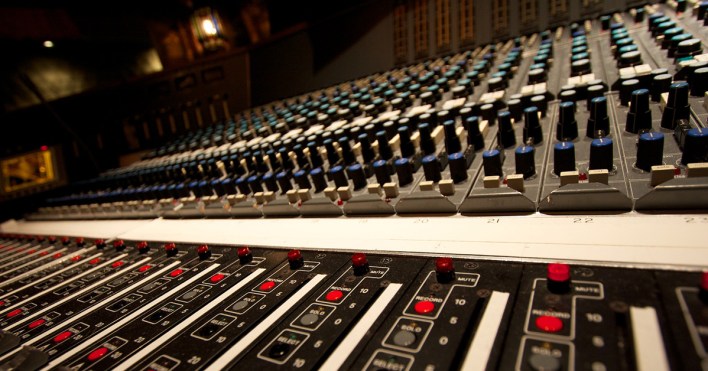 The Neve company, for example, was founded by British electronics designer Rupert Neve in 1961. His consoles began with eight channels when he built the world’s first commercial transistor-based mixing console for Philips Recording Studio in London in 1964. His consoles grew from eight channels, to 32, to 72 and beyond, and today grace the most prestigious studios around the world, like the one found at The Evergreen Stage. This Los Angeles-based studio was formerly owned by DiaDan Holdings Limited of Nova Scotia. Opened in 1979, it is like many recording studios of its ilk, with the hub of its control room being its 72-channel Neve mixing console.

Nowadays, studios like The Evergreen Stage often utilize a mix of analog and digital capabilities.

How to Use Google Keyword Planner?

Top 7 Tips to Protect Yourself from Computer Hackers